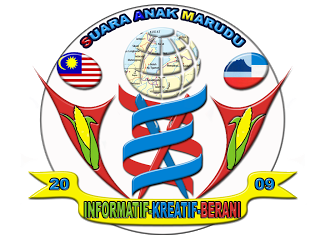 FUAD WOULD HAVE DONE BETTER

FUAD WOULD HAVE DONE BETTER; "Sabah will be two or three times more developed or progressive today if Tun Fuad Stephens had been able to continue as Chief Minister. It is hard to find someone like him. If he is still alive, I believe Sabah would be even more developed than now," Said former Chief Minister, Datuk Harris Salleh. (Source: Daily Express, 7th June 2010)
Datuk Harris' revelation is no big surprise to me, and in fact many Sabahans do actually share similar belief. Tun Fuad Stephens was a blender of Kadazan, Japanese and British, yet he was regarded widely as a pure Sabahan's hero.
The 'Double Six' tragedy was indeed the most shocking and devastating tragedy involving Sabah's administration since it's independence on the 31st August 1963 and Malaysia's formation on the 16th September 1963. Many people of Sabah believe that it was actually a 'planned' tragedy, though none was proven until this day.
But one should question, why now only Datuk Harris is saying that Tun Fuad was indeed better than himself as the Chief Minister of Sabah? After Tun Fuad's departure, he as his successor should had been able to carry on his spirit and his 'lots of idea' as he has had realized it.

According to Datuk Harris, Tun Fuad was 'a true for-the-people leader'. Is he actually saying that he was NOT 'a true for-the-people leader' himself back then? No wonder why Sabah, though once a rich state, is now one of the most (if not the most) underdeveloped state in Malaysia.
He (Datuk Harris) said that he is overcome with sadness whenever he recall the tragedy. Or should I correct it that he is actually 'regretting' something in relation to it? The tragedy could had been avoided. Only heaven knows...
Note: Sabah is still waiting for 'Tun Fuad' re-birth. Or maybe he is born already and is just  waiting for the right time to emerge. Save Sabah.
Dicatat oleh IsOn di 12:26 PM

there were many speculations being related with the tragedy as it were in the past- even few are still being silently & implicitly talked about...yup you're right doc..only heaven knows the facts & figures..oh shall i say the truth????? 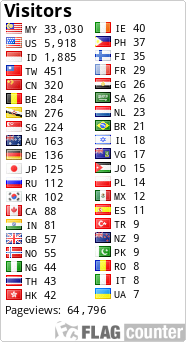